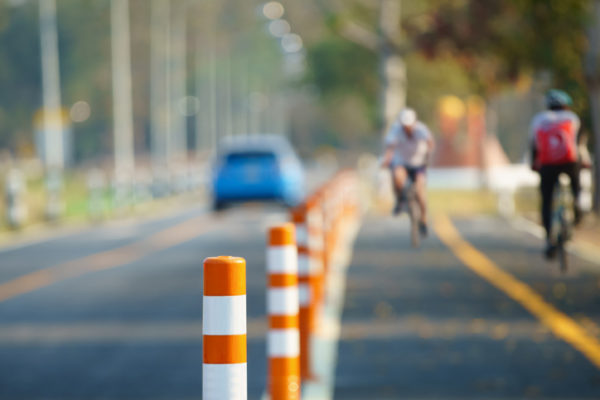 After two years of development, the City of Albuquerque has released its plan to eliminate roadway deaths by 2040.

The plan is called "Vision Zero ABQ 2040." The goal is to make the city's streets safe for everyone regardless of their age or ability, whether they're walking, bicycling, or driving. By 2040, Albuquerque wants to have no accidents that cause serious injuries or death on its streets, which is something car accident lawyers here are far too familiar with.

This is no simple task. The number of fatal crashes in Albuquerque has increased since 2015 even as the overall number of accidents declined.

According to the Department of Transportation. in 2019 there were 92 fatal traffic accidents in Albuquerque. In about 60% of deadly Albuquerque accidents, alcohol is a factor.

Statewide, there were 369 fatal accidents that year — 100 more deadly crashes than New Mexico experienced in 2015.

Meanwhile, the number of fatal accidents involving pedestrians has become a concern. From 2014 to 2018, pedestrians made up 40% of the people who died in traffic accidents.

Vision Zero is a national effort to reduce the risk of serious and deadly traffic accidents. More than 40 major cities have committed to the initiative. In our city, Vision Zero ABQ2040 includes a number of physical changes and upgrades, and the plan sets new priorities for construction, enforcement, and education. The following are some of its highlights:

What are the most dangerous places in Albuquerque?

Some areas of the city are more prone to bad car accidents than others. The city's annual traffic crash report highlights some of the more dangerous places to drive, walk, or bike in Albuquerque. Crash hotspots include:

An attorney can help you seek justice

After a fatal car accident, amid all the loss and grief, it can be difficult to think about how you're going to get justice for yourself, your family, and your deceased loved one. Still, it's important that you take steps to hold negligent drivers accountable. By filing a wrongful death claim, you can pursue the funds you need to support the lifestyle you built with your loved one. Your actions may also prevent someone else from getting injured or killed in the future since it sends a strong message that reckless driving will not be tolerated on our roads.

At Szantho Law Firm, our dedicated legal team takes pride in helping crash victims get their lives back on track. You don't need to settle for less than you deserve. Get our law firm in your corner and let us fight for every dollar you're entitled to. Contact us today for a free consultation. Our offices are located in Albuquerque and Santa Fe.