Street Racing a Serious Problem on Coors NW in Albuquerque 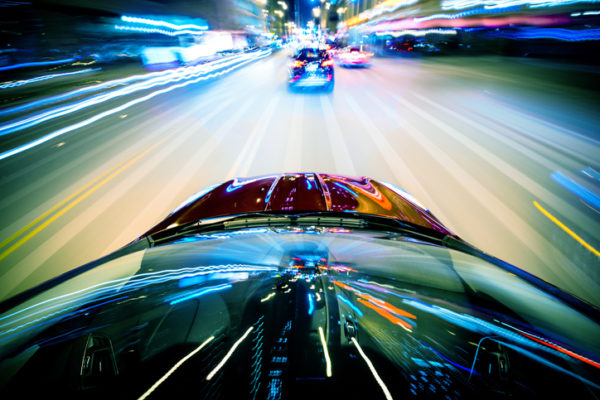 Albuquerque residents on Coors Boulevard NW have been complaining for months about drivers and motorcyclists street racing in their neighborhood and putting residents at risk of being involved in a serious car accident, according to the Albuquerque Journal.

“Speeding and excessive noise is common between 8 p.m. and midnight,” 60 residents recently wrote in a letter to Albuquerque officials, according to the Albuquerque Journal. “Nighttime noise from Coors Boulevard NW interferes with residents’ activities, including sleeping. The city of Albuquerque has yet to adequately address and minimize this problem.”

How common are street racing accidents?

Speeding and street racing put other drivers, pedestrians, motorcyclists, and cyclists at risk. Each year, an estimated 100 people nationwide are killed in car accidents caused by street racing, according to accident statistics compiled by the National Highway Traffic Safety Administration (NHTSA).

And when it comes to speeding in general, car accidents caused by speeding drivers have increased dramatically in New Mexico. In 2020, for example, speeders caused 160 car accident fatalities in the state. That was the highest number of such deaths in a single year in over a decade.

“The (Albuquerque Police) Department takes these issues very seriously and is working to combat these challenges throughout the city,” APD spokeswoman Rebecca Atkins said in an interview with the Albuquerque Journal.

You might think you don’t need an attorney if you or a loved one was injured in a car accident caused by a speeding driver. A police officer from the Albuquerque Police Department or a state trooper from the New Mexico State Police will likely respond and investigate your accident.

But the reality is they’re only concerned with determining whether any local, state, or federal traffic laws were broken. They’re not focused on whether you’re fairly compensated for your losses, which can be significant in cases involving high-speed crashes.

Attorney Andras Szantho and his talented legal team can help you every step of the way. We know how the legal system works in New Mexico and Bernalillo County, where Albuquerque is located. That’s why we have such a strong track record of success and you can trust us to fight for the compensation you're entitled to.

Discover what we can do for you and schedule a free case evaluation with an experienced Albuquerque car accident lawyer. Our law office is conveniently located on Prospect Avenue in Albuquerque. We also have an office located in Santa Fe. Best of all, we work on a contingency fee basis. That means no money is required in advance, and you pay no fees unless we obtain a financial settlement or favorable court verdict on your behalf. Contact us today to learn more about how we can help you.