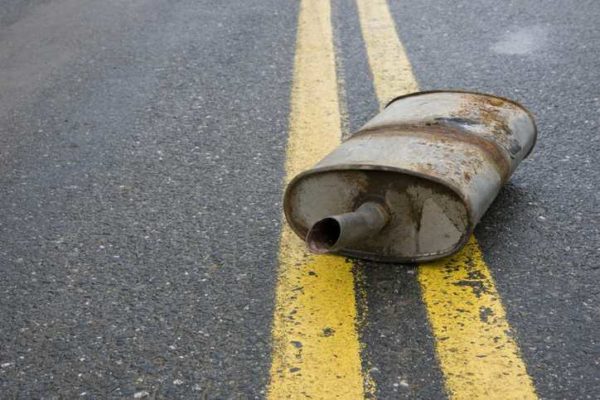 Drivers have a duty to stay attentive, obey traffic laws, and drive sober in order to prevent crashes. One duty drivers have that's not often discussed is properly securing cargo. When objects fall onto the road from cars and trucks, they often endanger other drivers. This can also lead to chain reaction crashes when drivers are forced to brake abruptly or swerve out of the way.

A study by AAA showed that roughly 200,000 crashes were caused by road debris from 2011-2014. Most of these crashes occurred on interstates and major roadways during conditions of traffic congestion. This resulted in nearly 39,000 injuries and more than 500 deaths.

How does road debris lead to car accidents?

Large objects in the road can cause a great deal of damage to your car and injure you or any other car occupants. Objects that fall off of cars and trucks can also pierce through the windshield and directly strike car occupants.

Large objects that cause injuries may include:

Road debris can also cause drivers to react by swerving or abruptly applying their brakes. This can lead to:

How can road debris car accidents be avoided?

In order to prevent road debris crashes, drivers are responsible for:

How can I pursue a car accident claim if I was involved in a debris-related crash?

Whether the debris was dropped by a pickup truck, car, utility truck, or large commercial truck, you can absolutely pursue a legal claim against the driver's insurance provider if you were involved in a crash.

In order to do so, you must be able to identify the driver. If the debris was left by a driver who was no longer at the scene, you will likely not be able to pursue a claim unless the driver was identified on a dash cam, surveillance camera, or by a witness.

Otherwise, you can take legal action by consulting with an experienced New Mexico car accident attorney who knows how to handle complex claims involving road debris.

To find out how, contact Szantho Law Firm online or call 866-853-2462. We have offices in Albuquerque and Santa Fe and offer free case evaluations.