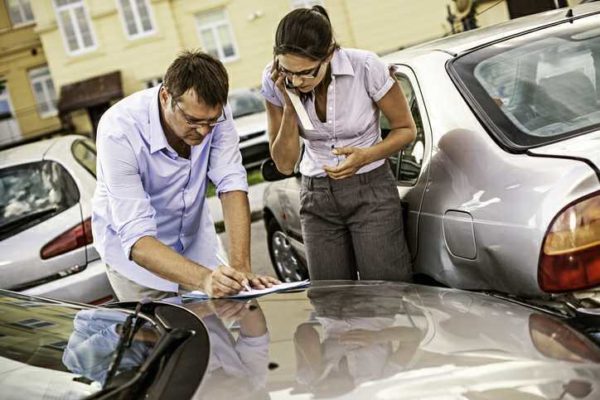 In many cases, the aftermath of a car accident can be more frustrating than the crash itself. You may be well aware that someone else's negligence caused your crash. The driver who hit you may have been speeding, driving distracted, or driving recklessly.

The most frustrating part of pursuing a car accident claim is knowing that you need money to cover medical expenses, time away from work, car damage, property damage, and other damages accrued from your crash. Yet, the insurance company that represents the at-fault driver is reluctant to pay you, despite any evidence proving you weren't at fault.

Why should I avoid speaking to the at-fault drivers' insurance company?

Let's get one thing straight: insurance companies are not interested in compensating you. They care more about cutting their own costs. In far too many cases, people who are injured by reckless drivers end up having to pay out-of-pocket because they made the mistake of speaking to the at-fault driver's insurance company. Here's why:

Instead, let an experienced New Mexico car accident attorney do the talking and negotiating for you. Contact Szantho Law Firm to get started on your claim. Our case evaluations are confidential and free of charge.