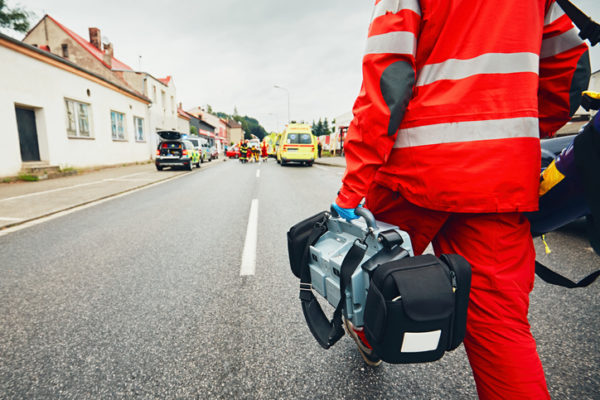 New Mexico's need for speed is a deadly problem.

The state was recently named among those reporting the most speed-related fatal car accidents per year. During the 9 years studied, there were nearly 2,000 deaths where speeding was an issue. In fact, speed plays a factor in 37% of all fatal New Mexico crashes, according to a new study.

The study also noted that the average New Mexico car insurance policy goes up by 20% after a bad speed-related accident.

Locally, Santa Fe County had 8 speeding-related fatalities in 2019. And between the counties of Los Alamos, Sandoval, San Miguel, Torrance, and Valencia counties there were 14 such fatalities reported.

Speed-related crashes can take many forms. You can be stopped at a red light and get rear-ended by a speeding driver. You could be cut off by an aggressive sedan zipping down the road, sending you into a rollover. Or maybe a driver going too fast lost control and sideswiped you on the highway. However they happen, injuries sustained in high-speed crashes are often severe due to the combination of high-velocity and violent impact.

They often result in injuries, such as:

With the biggest population and at a nexus for I-40 and I-25, it's no surprise that Albuquerque is a hotspot for speed-related crashes. Some places are riskier than others, however.

The following intersections and approximate locations are where fatal accidents have occurred in recent years, according to the National Highway Traffic and Safety Administration:

If you were injured or a loved one died in a car accident caused by a driver who was speeding, you deserve justice and financial compensation. Speeding is a reckless choice, and our law firm will fight to hold the at-fault driver accountable for their negligence.

Find out what an experienced New Mexico car accident attorney can do for you. Contact us today for a free consultation. We have offices conveniently located in Albuquerque and Santa Fe.