Home >> Blog >> Drivers who mix marijuana, alcohol are among the most dangerous on the road

Drivers who mix marijuana, alcohol are among the most dangerous on the road 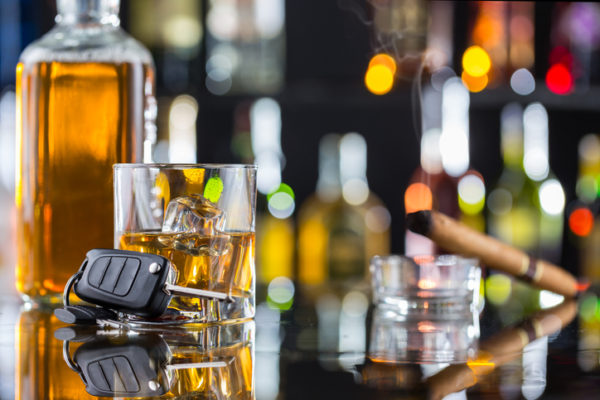 Now that recreational marijuana has been legalized for adults, there is concern that cannabis is going to make the problem worse.

It’s a legitimate concern. A recent AAA survey found that people who drink and use marijuana at the same time are some of the most dangerous drivers on the road.

This group is more likely to speed, text, intentionally run red lights, and drive aggressively than others, the AAA Foundation for Traffic Safety said.

At the Szantho Law Firm, we represent many victims of accidents involving intoxicated drivers. While serving the Middle Rio Grande community over the years, we have seen more and more “poly-drug” drivers causing accidents. A poly-drug user is someone who is impaired or intoxicated by more than one type of drug at the same time — such as marijuana and alcohol.

In about a year, recreational marijuana dispensaries will start to open across New Mexico. In late June, people can start planting their own cannabis. The new availability is almost certain to increase the number of people driving drunk and stoned.

The self-reported study asked people in the two groups whether they had engaged in specific risky behaviors.

Here’s what they said:

The report noted sober drivers were far less likely to perform any of these risky driving behaviors. The most dangerous thing sober people said they do on the road is drive while drowsy.

It’s difficult to gauge how many people are driving intoxicated or impaired on marijuana and alcohol in New Mexico. Available state records do not distinguish between crashes involving marijuana, poly-drugs, or alcohol. All of these are tracked under one category: driving while intoxicated or DWI.

Marijuana use has been found to have many negative effects on a person’s ability to drive. It slows reaction time, impairs judgment of time and distance, and decreases coordination. When mixed with alcohol, marijuana can increase a person’s heart rate and blood pressure as well as further slow mental processing and reaction time.

It is not clear exactly how legalized marijuana will impact the safety of New Mexico roadways, but it is unlikely to make our already dangerous roads safer.

If you or a loved one has been injured in an accident with an impaired driver, you may be entitled to compensation for your damages. Find out how an experienced car accident lawyer in New Mexico can help you recover every dollar you deserve. Contact us today for a free consultation.